Our grisette is light and easy drinking, with a slight tang from its mixed fermentation and a refreshing aftertaste. • 5.65%

What the heck is a grisette? In Belgium, saisons were made for farm workers and grisettes were made for miners- hence the “gold rush” name. Our grisette is light and easy drinking, with a slight tang from its mixed fermentation and a refreshing aftertaste.

At only 4.4% ABV, it’s super sessionable too! This particular grisette is a collaboration between Archetype and our friends down Haywood Road at Cellarest Beer Project. The wort, which is the precursor to beer, was brewed at Archetype and then each brewery took half and created their own brew!

The Archetype version is fermented multiple times: once with the Cellarest house yeast, then again with a mix of brettanomyces (wild yeast) and Belgian saison yeast during keg conditioning. It was also fermented on white peppercorns, giving it a hint of spice, and dry-hopped with local hops!

We look forward to trying the Cellarest creation when it is released in a few months, and we encourage you to do the same! Even though our creations started under similar conditions, how differently they end up is a testament to the archetype and personality that each beer takes on during the brewing process. 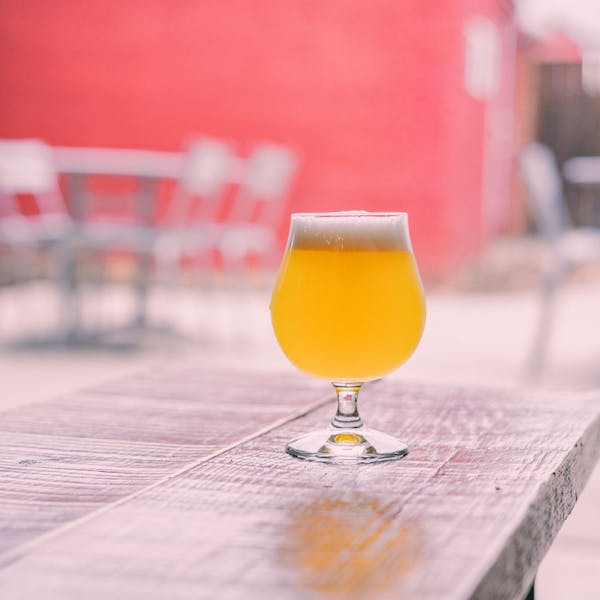