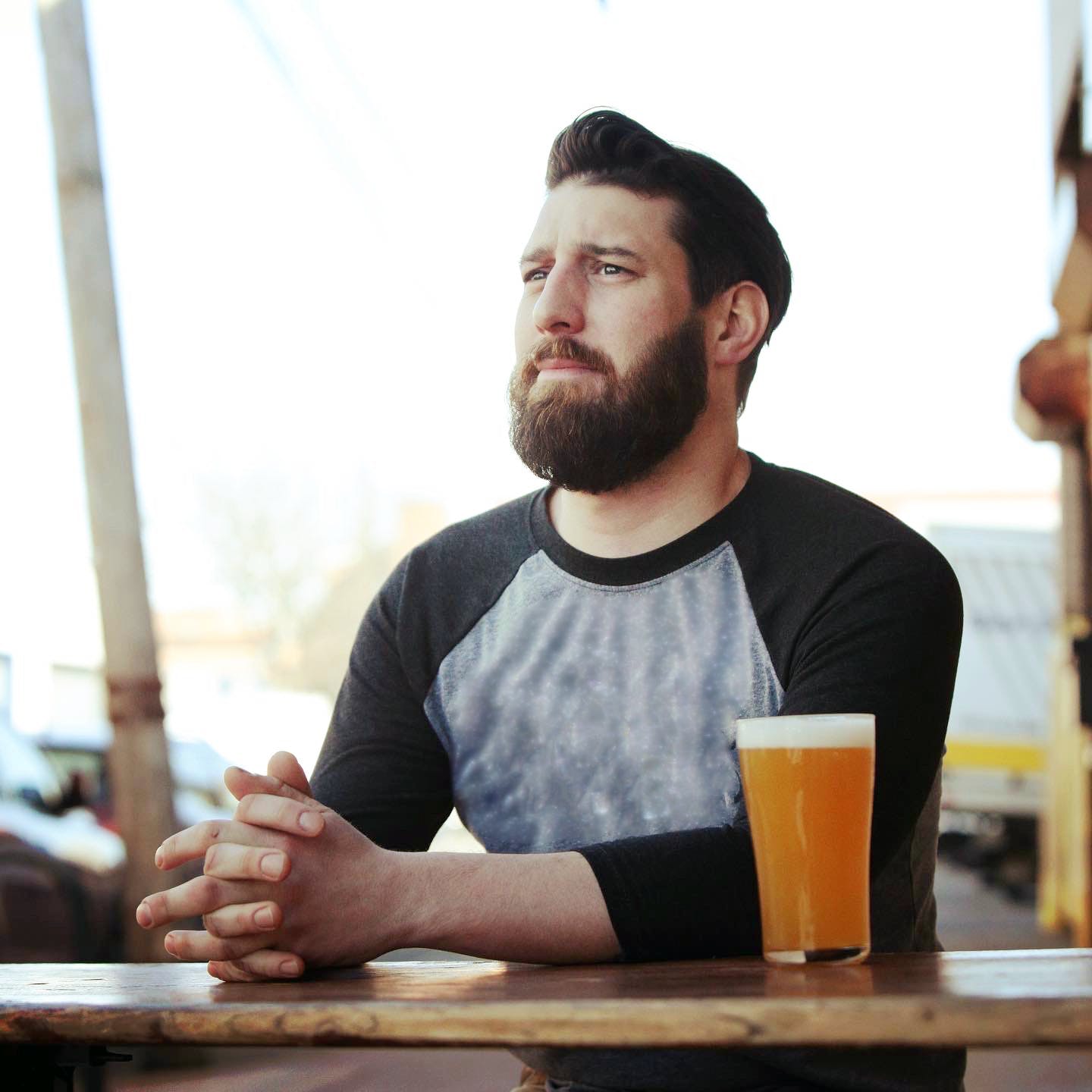 Friends,
We are SO excited to announce our new head brewer who we fondly call “Brew Drew” which, let’s be honest, has a much nicer ring to it than “Marketing Drew” :).
Want to learn more about the new Drew? We’ve got that covered below! Want to meet him in person? Join us on Wednesday, July 14th from 5:00 – 7:00 in the Taproom on Haywood for a chance to chat it up with our newest brewer! We’ll also be releasing and pouring bottles of The Voyager, our golden strong ale. It is tastier than ever!
So who is Brew Drew? Drew Kostic was born in New York City and grew up in Connecticut. In 2008, he graduated from Colgate University and, in 2009, he pursued a Fulbright Scholarship in Warsaw, Poland, where he met two of his life-long friends–both Belgian–who indoctrinated him into the wonderful world of beer. After graduating from Duke Law School in 2012, Kostic practiced law for six years before finally heeding the call to a career in beer. Having homebrewed since his 21st birthday, Kostic enrolled in Auburn’s Brewing Science and Brewing Operations graduate program in 2016-2017. In 2018, Kostic left the law for good, joining Circa Brewing in Downtown Brooklyn and eventually becoming their head brewer. Kostic comes to Archetype by means of several breweries in Brooklyn and Raleigh. His transition from law to beer can be followed in the 2018 documentary Brewmaster which premiered at South by Southwest Film Festival in Austin, TX and is available on streaming platforms (free for Amazon Prime members).
Join us on Wednesday, July 14th from 5:00 – 7:00 on Haywood to meet our new head brewer, Drew, and to snag a bottle of The Voyager while supplies last.
Back to all events
KEEP UP-TO-DATE WITH ARCHETYPE!