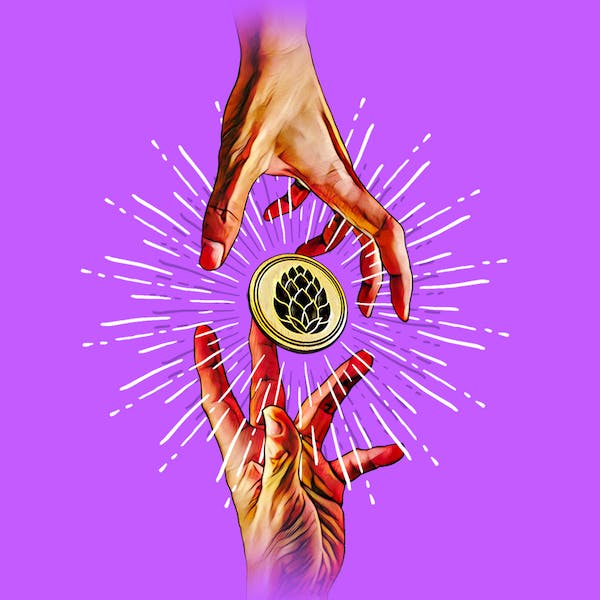 Archetype Brewing is excited to announce it has teamed up with Arches Brewing which is located outside of Atlanta. The first release is being brewed at Arches and is a hoppy rye lager named Two Sides | Same Coin. This brew has notes of sweet rye bread, orange zest, mandarin orange, and a hint of strawberry. The collaboration will release on draft and cans at Arches on Easter Weekend and will also be available at Archetype in Asheville on draft. During the summer, the Archetype team will take over using the same base ingredients but adding their own spin to create an IPA. That round will be available on draft and cans in Asheville and on draft at Arches. Arches plans to host an “easter egg” hunt for two sided tokens with both breweries logos on them around Atlanta. The lucky finders of the tokens can receive some free brewery swag from Archetype and Arches and a chance to try the beer on the release day.

“Collaborations like this one are special. We get to meet new people, hear different perspectives, and try some experimental brews we may have not thought of or had time before to try. I love the experience, both breweries get exposure, and our customers love the beer. It’s a win win win for all of us.” -Head Brewer, Erin Jordan, Asheville’s only female head brewer.

You can view social media posts about this collab here and photos may be used for publications. You can view the can art here.