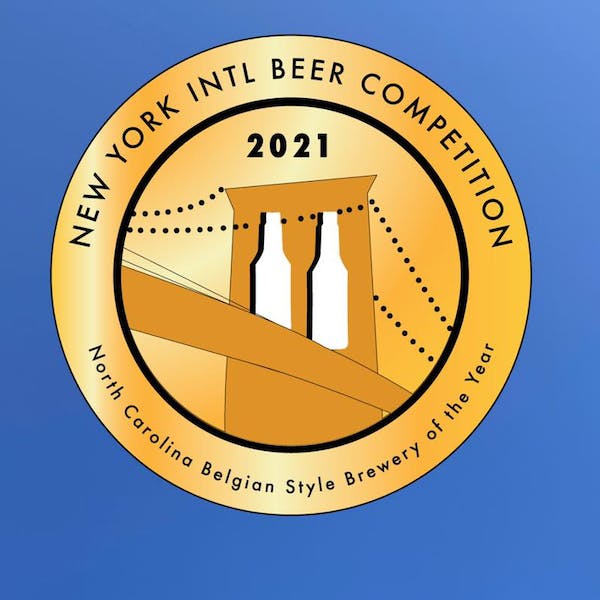 ASHEVILLE, April 5th – Archetype Brewing is excited to announce it has received awards at the most recent, prestigious New York International Beer Competition. The West Asheville family owned brewery received the title of North Carolina Belgian Brewery of the Year, and had two beers earn medals. The Sage, Archetype’s most awarded beer, received bronze with a score of 90 in the other Belgian style ale category. Colossal received silver and a score of 93 in the same category.

Erin Jordan, Asheville’s only female head brewer, was incredibly proud and excited about the news. “This has been a weird, long year,” said Erin, “but I am so excited to know that the hard work we put in has paid off. Making good beer is always the priority, whether there is a pandemic or not. The fact we were able to continue creating great beer and win some awards in a year like 2020… yeah, it’s really satisfying.”

This was the 10th annual New York International Beer Competition. There were over 800 submissions from 14 countries around the world and were judged by trade buyer judges remotely. What sets the NY Intl Beer Competition apart from other international beverage competitions is the TRADE ONLY blind judging panel, and the beverage industry has continued to take notice. At their beer competition held in New York City, the retail store buyer, cicerone, sommelier, restaurant beverage director, hotelier, distributor and importer will be our judges. They feel that these judges, whose livelihood rely upon their skill set, truly know what the consumer wants, as they receive on a daily basis the feedback from the consumer of what is good and what will sell. 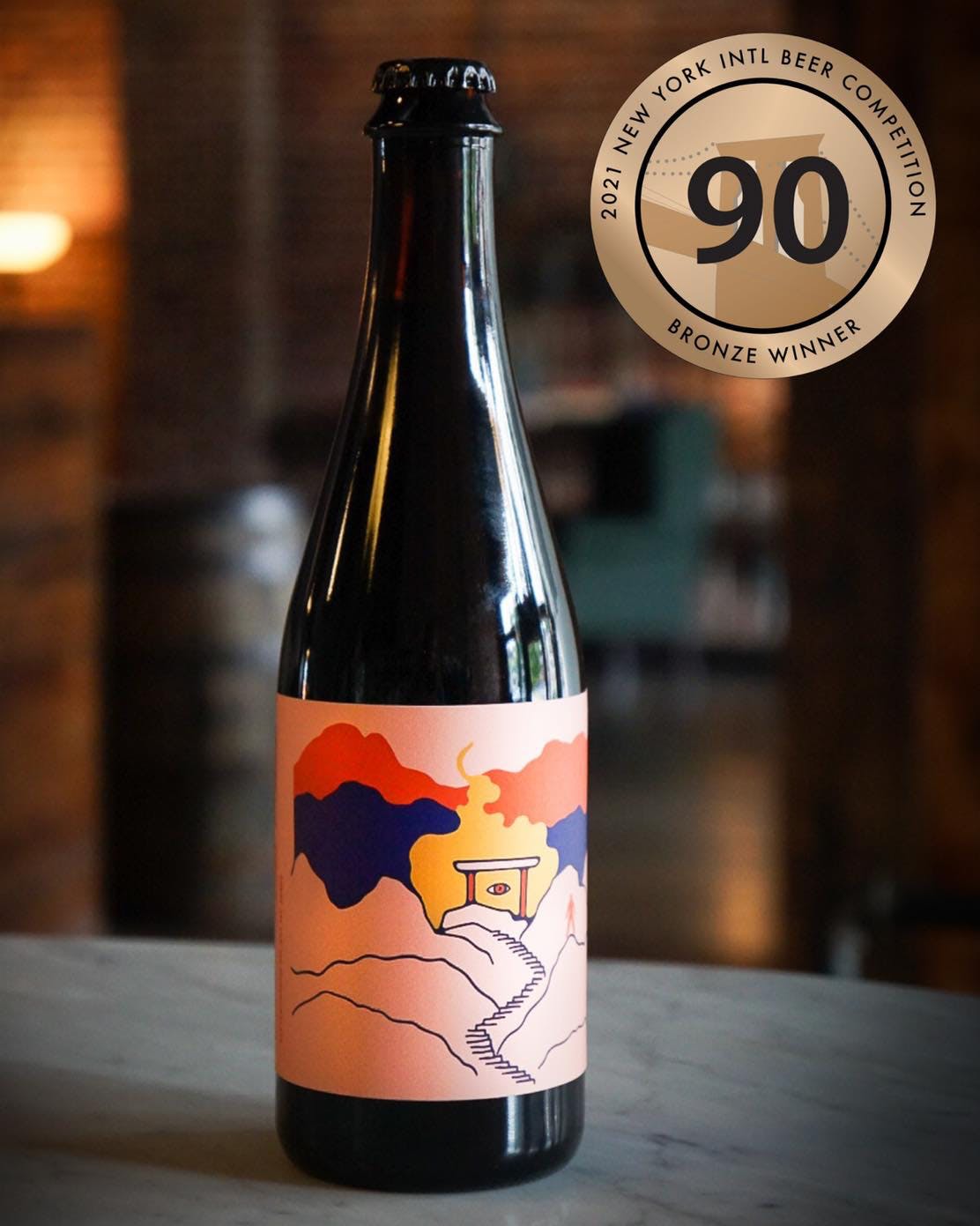 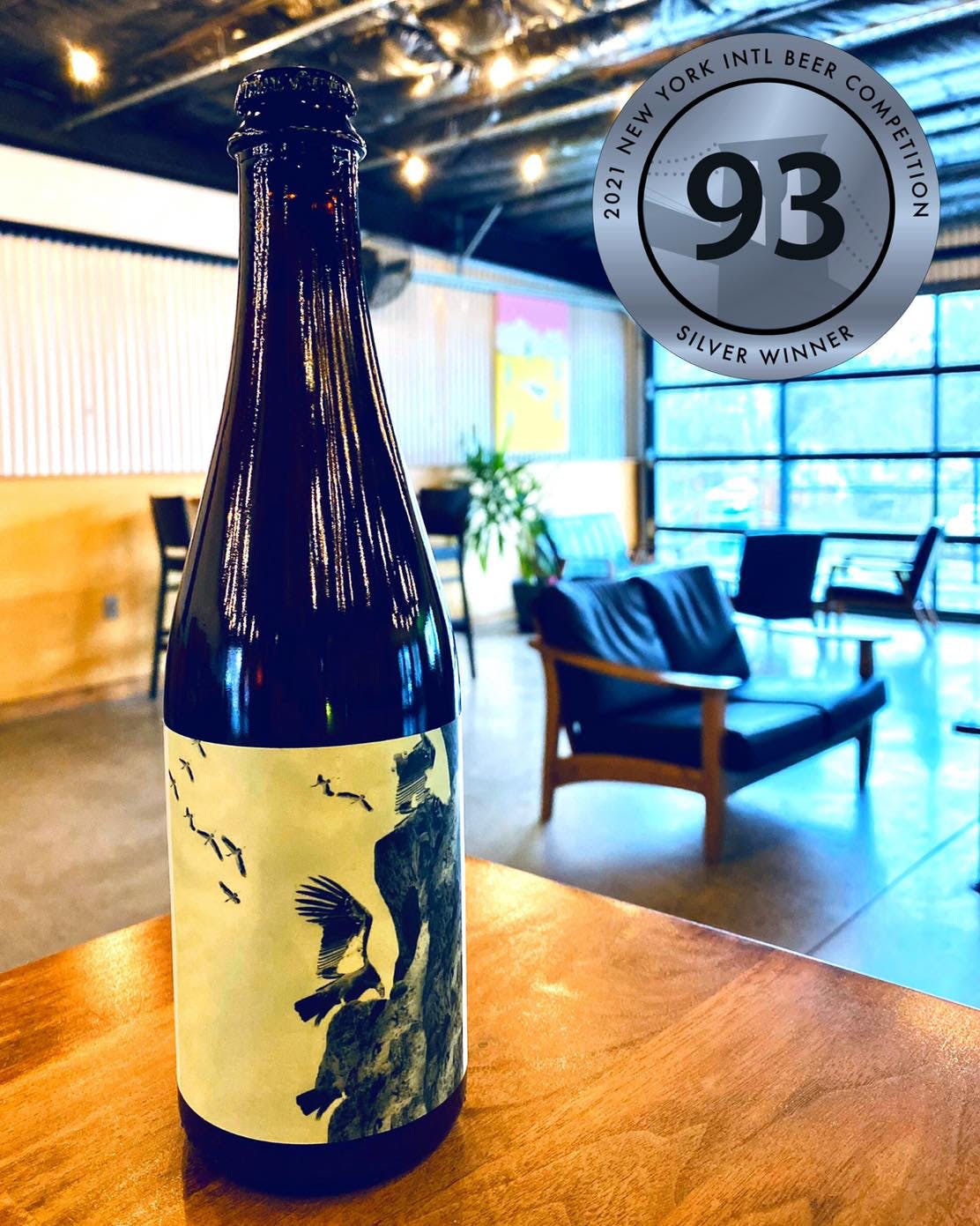