Insight: Brewing Up an Archetype – Capital at Play 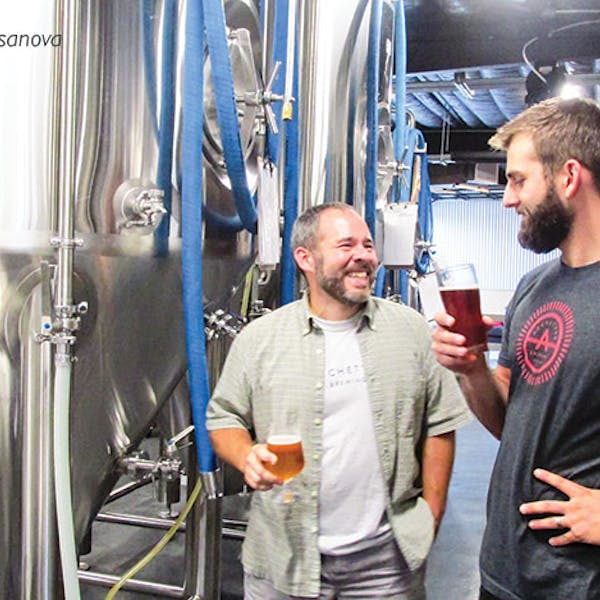 With the Western North Carolina craft beer explosion has come the inevitable debates over eventual acquisitions and consolidations (see: Wicked Weed, Anheuser-Busch InBev) and market saturation. The latter, in particular, crops up with enough regularity that it seemed to be the logical question to pose to Brad Casanova and Steven Anan, co-founders of one of the most recent arrivals, Archetype Brewing, which opened in June in the Beacham’s Curve section of West Asheville. Unsurprisingly, as new business owners, they are 100% optimistic about the future and feel they’ll be able to hit a neighborhood sweet spot, although they aren’t naïve about