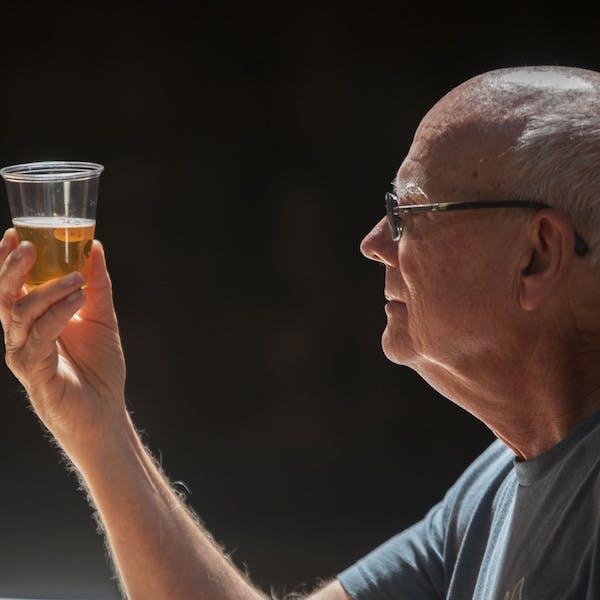 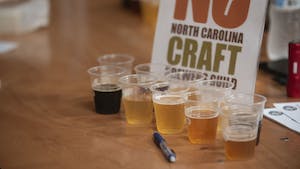 We’re lucky to call North Carolina home, a state that is consistently at the forefront of craft beverage innovation and creativity. Every year, the NC Brewers Guild celebrates NC beer by hosting the Annual Brewer’s Cup Competition, calling for beer entries from across the state, mountains to coast, for the largest single state commercial competition in the Southeast. This year, the competition judged a total of 636 entries submitted from 94 North Carolina breweries.

In the past, Archetype has been honored with several medals, including the 2018 “Best in Show” award for the Sage Belgian Strong Ale. This year, 2020, we received 2 medals, a bronze for Walk the Earth Blend No. 5 in the Belgian and French Beer Category, and a gold medalfor The Voyager, in the Strong Ale category. We’re particularly proud of these two beers. They show off what we do best at Archetype – mindfully brew with living ingredients to create beers that show both our Belgian farmhouse inspiration, and innovative approach to style guidelines. 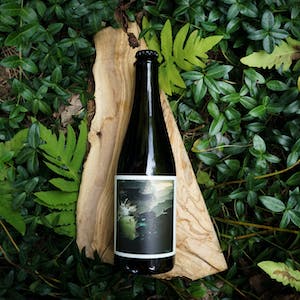 Walk the Earth Blend No. 5 is the fifth version of the Walk the Earth series of freshly-aged experimental saisons, each one more uniquethan the last. Because of the nature of wild yeast and barrel-aging, our Barrel Program never produces the same beer twice. No. 5 reminds us of juicy peaches, summer cobbler, and bright acidity. You’ll pick up on the peach right away, but don’t miss that leathery funk from the Brettanomyces yeast, the other stonefruit flavors, and the balanced complexity of a perfectly aged saison. Aged 9 months in French Oak red wine barrels. This beer stands out because of its complexity – layer upon layer of bright, delicious flavor. 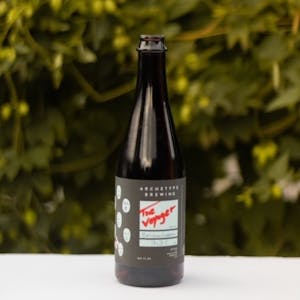 The Voyager was a beer that we have been developing since Archetype opened in 2016. This recipe started as a Belgian Tripel, until the brew team decided to up the ante and make her into a Golden Strong Ale with a higher ABV and packed with even more flavor. This is one of the few beers in our lineup where we try to stick to Belgian tradition. It’s a big beer, with strong Belgian esters of ripe bananas and bubblegum, but you won’t miss the floral and stone fruit notes that follow. Smooth honey and honeysuckle, earthy chardonnay grapes, and a full-bodied, lingering finish. Brewed with our house Belgian yeast strain, “Uncle G”, we’re able to really showcase what great yeast and fresh ingredients can do.

Western NC had a strong showing in the awards this year, and we’re so proud to be alongside some of the best brewers in the state. Check out the full list of winners through the link below, and keep on supporting NC Beer!